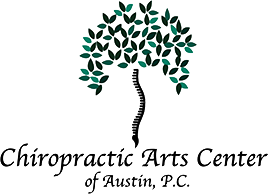 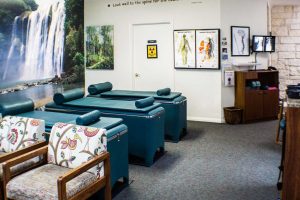 CBS News reports that “Back pain is one of the most common reasons Americans go to the doctor, and one of the fastest-growing treatments is spinal fusion surgery. From 2001 to 2011, the number of spinal fusions in U.S. hospitals increased 70 percent, making them more frequently performed than even hip replacements.”

“The procedure fuses together two or more vertebrae often with metal rods and screws, and can result in paralysis or life-threatening complications.” Wow! This is extreme!

While improving technology and an aging population makes the ability to perform the surgery easier, “it has also sparked a debate over whether some surgeons are performing spinal fusions that are unnecessary and potentially dangerous.” This fusion surgery is far more drastic and invasive than the partial discectomies that were commonly performed in the past.

The surgical fusion has been studied in 4 separate clinical trials and the conclusion was that surgery was no better than conservative, alternative care and in many cases, the outcomes were worse.

There is also a financial incentive for performing a spinal fusion. It can earn a surgeon thousands of dollars – and five times as much as less risky alternatives. The more vertebrae that a surgeon fuses, the more they are paid. Some of the biggest concerns surround more complex fusions that join four or more vertebrae. One study of complex fusions for stenosis (a narrowing of the spinal canal) found 1 in 20 led to life-threatening complications.

While back pain is rampant, surgery is rarely required; even the Mayo Clinic admits that while “back pain is extremely common … surgery often fails to relieve it.” However, chiropractic is glaringly absent from the nonsurgical recommendations, despite ample research evidence supporting chiropractic care for back pain and increasing reliance on chiropractic as a first-line treatment option.

So, what determines whether a patient undergoes spinal surgery? A recent study attempted to answer that very question and came up with several predictive variables, perhaps the most interesting of which is the type of health care provider – namely a surgeon or a doctor of chiropractic – the back pain patient sees first. The study authors, who note that “there is little evidence spine surgery is associated with improved population outcomes, yet surgery rates have increased dramatically since the 1990s,” found that Washington state workers with an occupational back injury who visited a surgeon (orthopedic, neuro or general) first were significantly more likely to receive spine surgery within three years (42.7 percent of workers) than workers whose first visit was to a doctor of chiropractic (only 1.5 percent of workers).

“Low back pain has been a 20th-century health care disaster,” said Waddell. “Medical care certainly has not solved the everyday symptom of low back pain and even may be reinforcing and exacerbating the problem.” In fact, we have a name for the failure of low back surgery. It’s called “Failed Back Surgery Syndrome”. The world of spinal medicine is producing patients with FBS at an alarming rate … There is growing frustration over the lack of progress in the surgical treatment of degenerative disc disease, in spite of a steady stream of technological innovations over the past 15 years. There is little to no evidence that patient outcomes have improved. Many experts are calling for a new approach to care for these low back patients. Prescribing yet more imaging, opioids, injections, and operations is not likely to improve outcomes for patients with chronic back pain. We must rethink chronic back pain at fundamental levels.”

CHIROPRACTIC: THE FIRST OPTION FOR BACK PAIN

According to Pran Manga, Ph.D., a health economist, “There is an overwhelming body of evidence indicating that chiropractic management of low back pain is more cost-effective than medical management.” He is not alone in his assessment. Numerous international and American studies have shown that for back pain, chiropractic care is heads above all other treatments. In fact, Anthony Rosner, Ph.D., testifying before the Institute of Medicine, stated: “Today, we can argue that chiropractic care, for back pain, appears to have vaulted from last to first place as a treatment option.”

We see many people who have been living with severe pain, have tried drugs, injections, physical therapy and are told that they must have surgery, nothing else could possibly help them. The truth is that of the people we accept for care with severe low back problems, even those with herniated discs, we have over a 90% success rate. This means that they no longer require surgery and are able to return to a normal life with little to no impairment. These low back patients are usually those who need the Cox Flexion Distraction Technique. While there are no guarantees, it sure makes sense to try a gentle, non-invasive, spinal adjustment before spine surgery. You can always have spine surgery, but you can’t undo it. My commitment to you is that I will tell you honestly if I believe I can help you and if I can’t, I’ll refer you to the right place…What if you have already had spinal surgery? 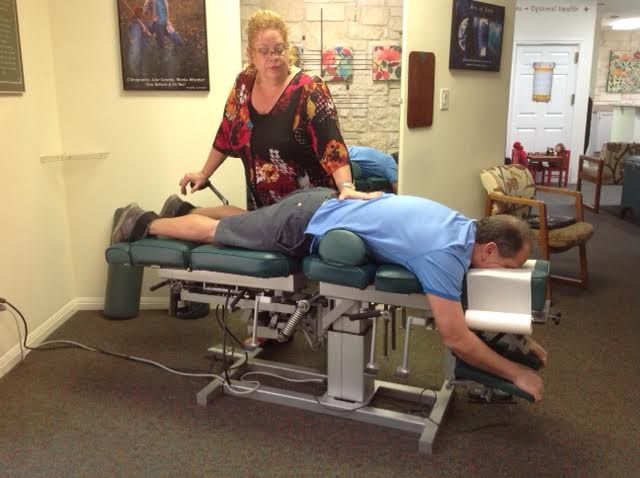 Many people believe that previous spinal surgery means that they cannot have chiropractic care. In fact, nothing could be further from the truth. In fact, chiropractic care can be exceptionally helpful after surgery. Over the years, I have had neurosurgeons refer patients to me for the Cox Flexion/Distraction Technique within 1-2 weeks of surgery to help restore motion and minimize the formation of scar tissue. In the case of spinal fusion, I would NOT even attempt to adjust a fused segment, but I can definitely work above and below that level. That’s why it’s so important to see a chiropractor who is extremely thorough in the consultation, exam, and x-rays. Many of the patients I have seen over the years have had previous spinal surgery and are happily benefiting from chiropractic care to stay healthy and prevent future surgeries. 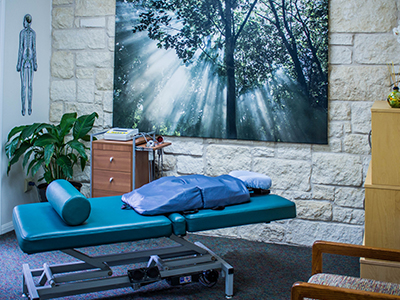 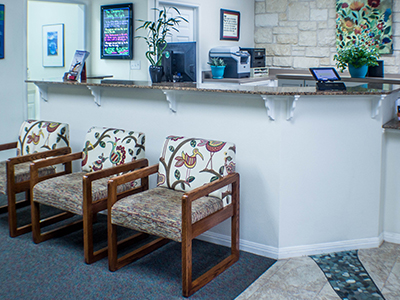